On April 25, 2022, The Sandbox announced that they are expanding on Hong Kong culture with the second part of their LAND sale, which is centered around the Mega CIty district. This led to a lot of activity in the network.

Decentraland also saw numerous updates; on April 28, they announced that they are excited to attend and sponsor NFTxROADS – The NFT event in Spain.

On April 25, 2022, Enjin Coin partnered with Bit2Me Global, the first cryptocurrency platform that is recognized by the Bank of Spain and a company that offers simple, secure, and fast purchases, sales, and management of user’s cryptocurrency portfolios.

All of these developments can have a positive impact on the value of each token. 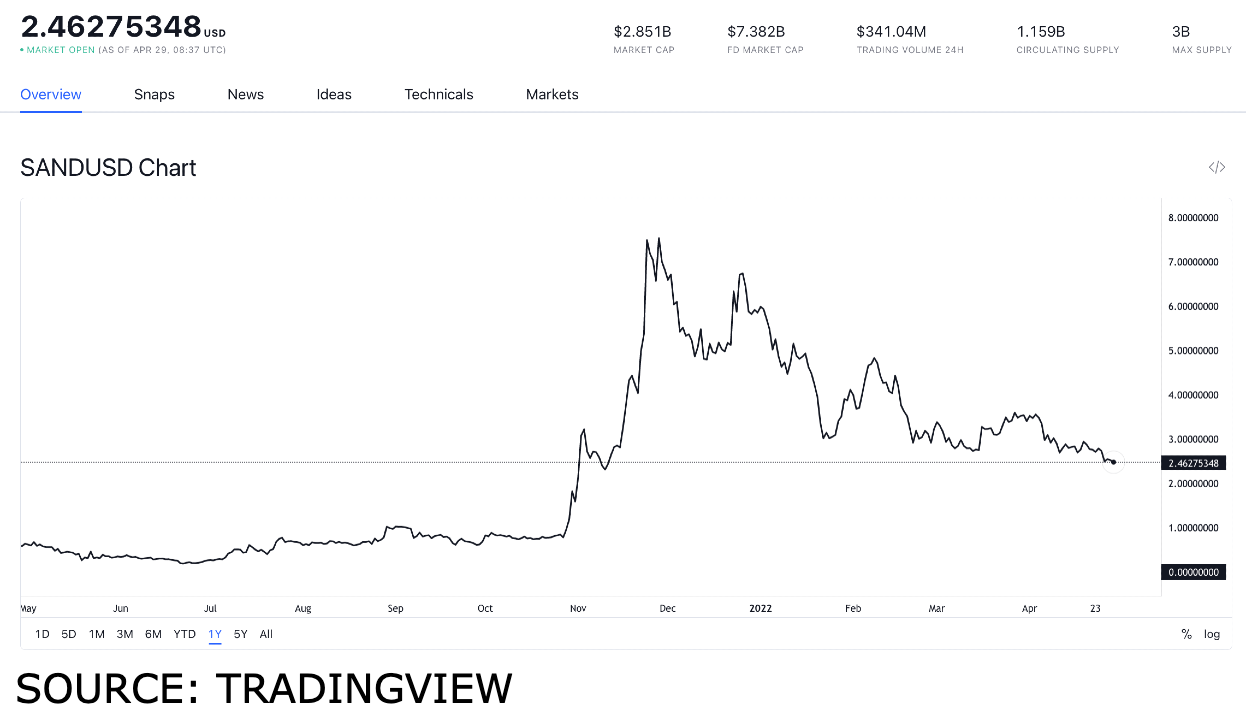 When we go over its performance throughout the previous month, The Sandbox (SAND) had its lowest point of value on March 15 at $2.68.

Should you buy Decentraland (MANA)? 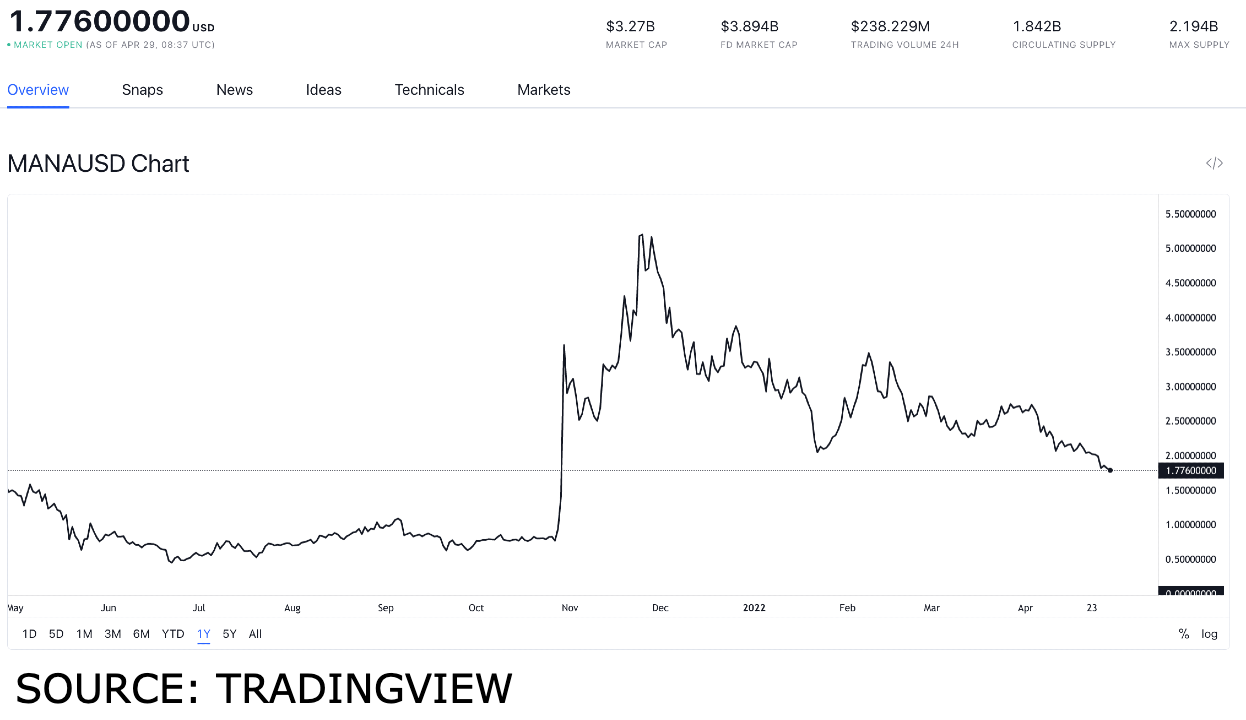 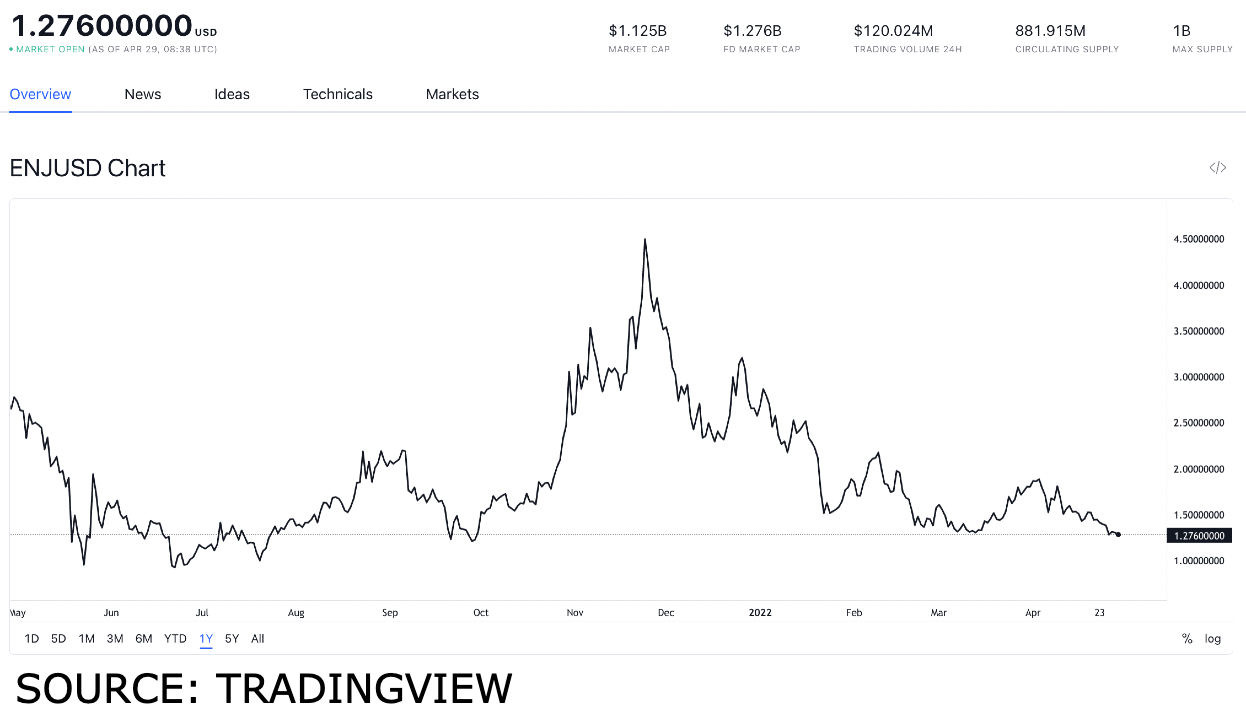 Going over last month’s performance of the token, Enjin Coin (ENJ) had its lowest point of value on March 15 at $1.28.

Anonymous Turns to CultDAO for Support Against Unjust Government Actions