With US President Joe Biden’s “sweeping review” on crypto, the increase in crypto regulation could prompt an increased usage in privacy tokens.

We will be going over each of these tokens to see how far they have the potential to grow.

Should you buy Monero (XMR)? 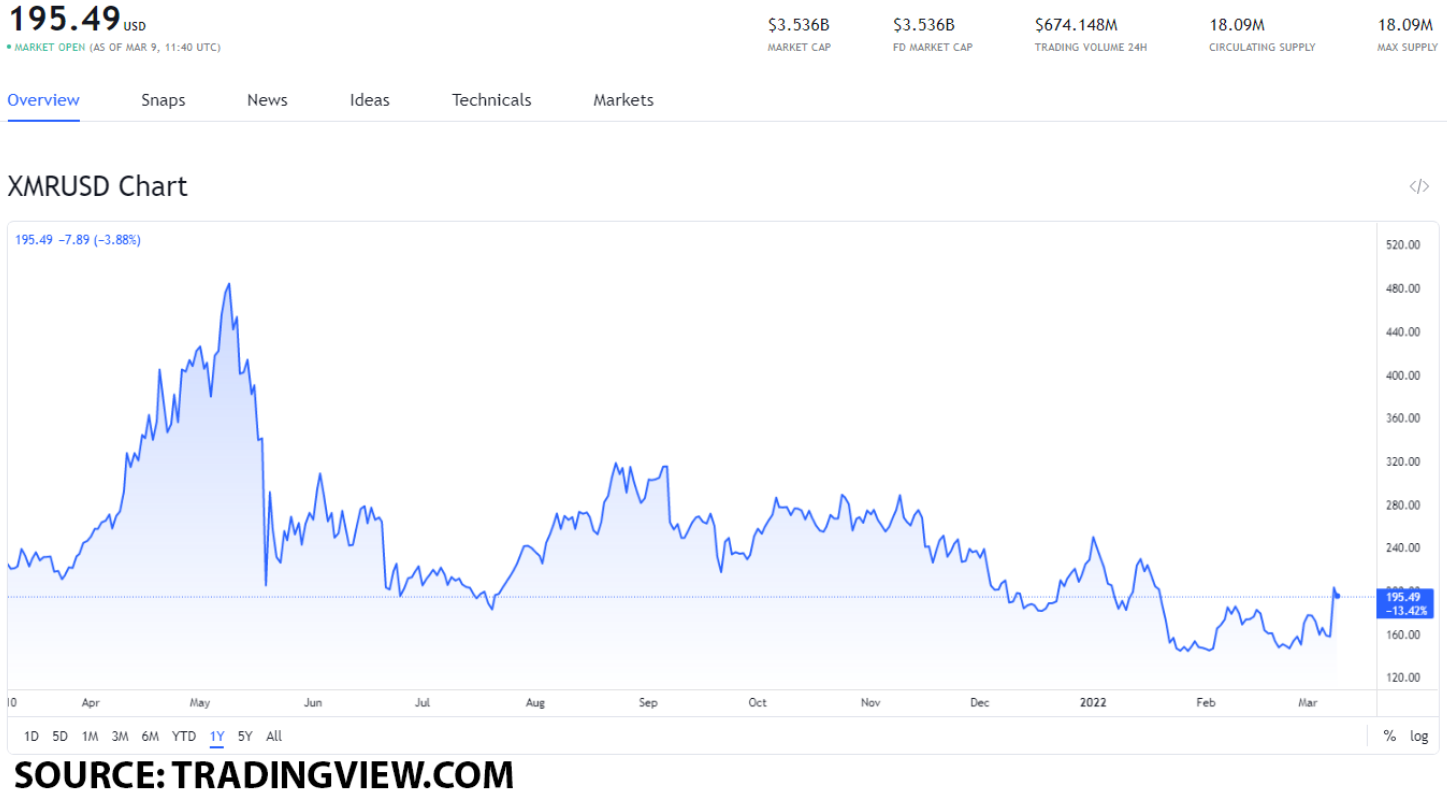 Should you buy Zcash (ZEC)? 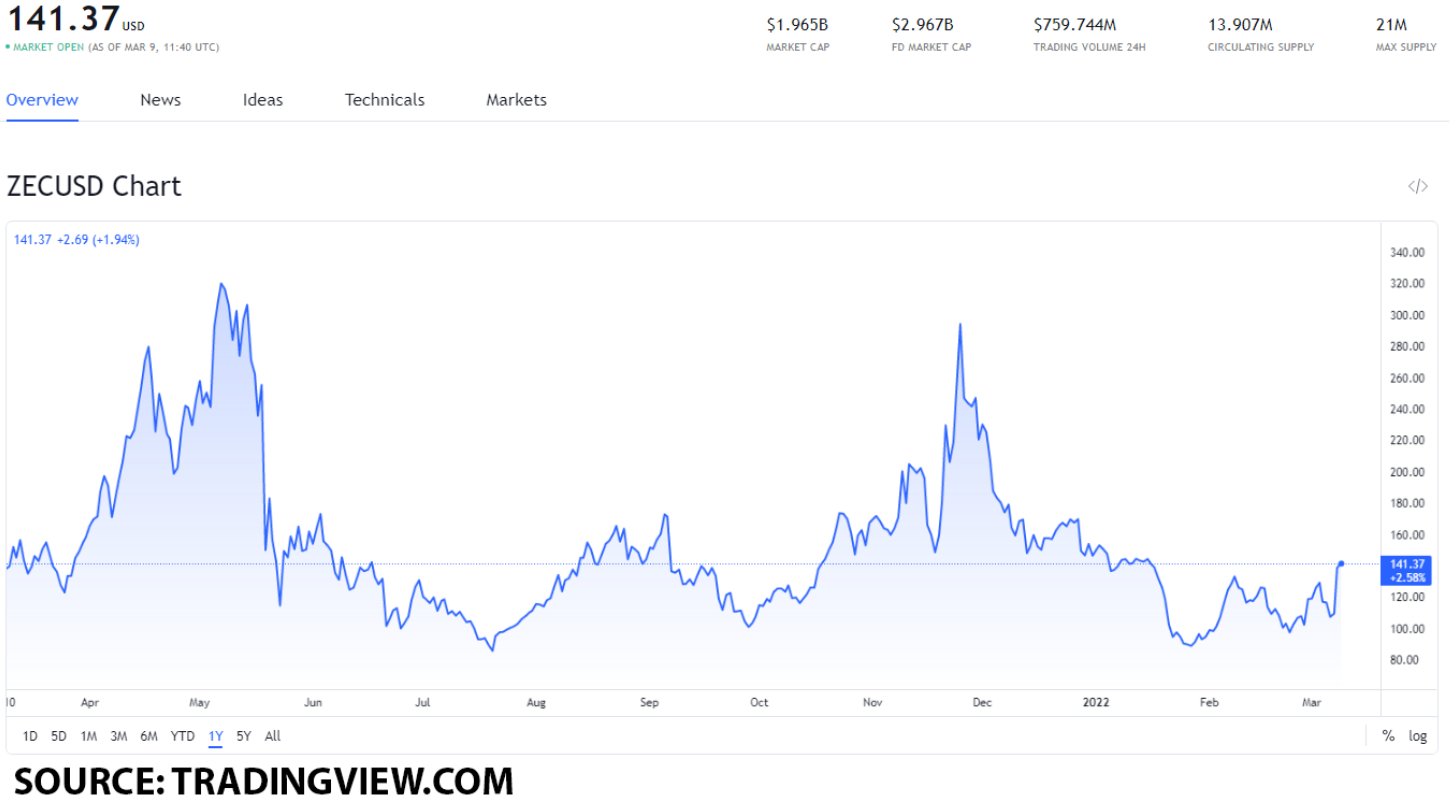 Should you buy Secret (SCRT)? 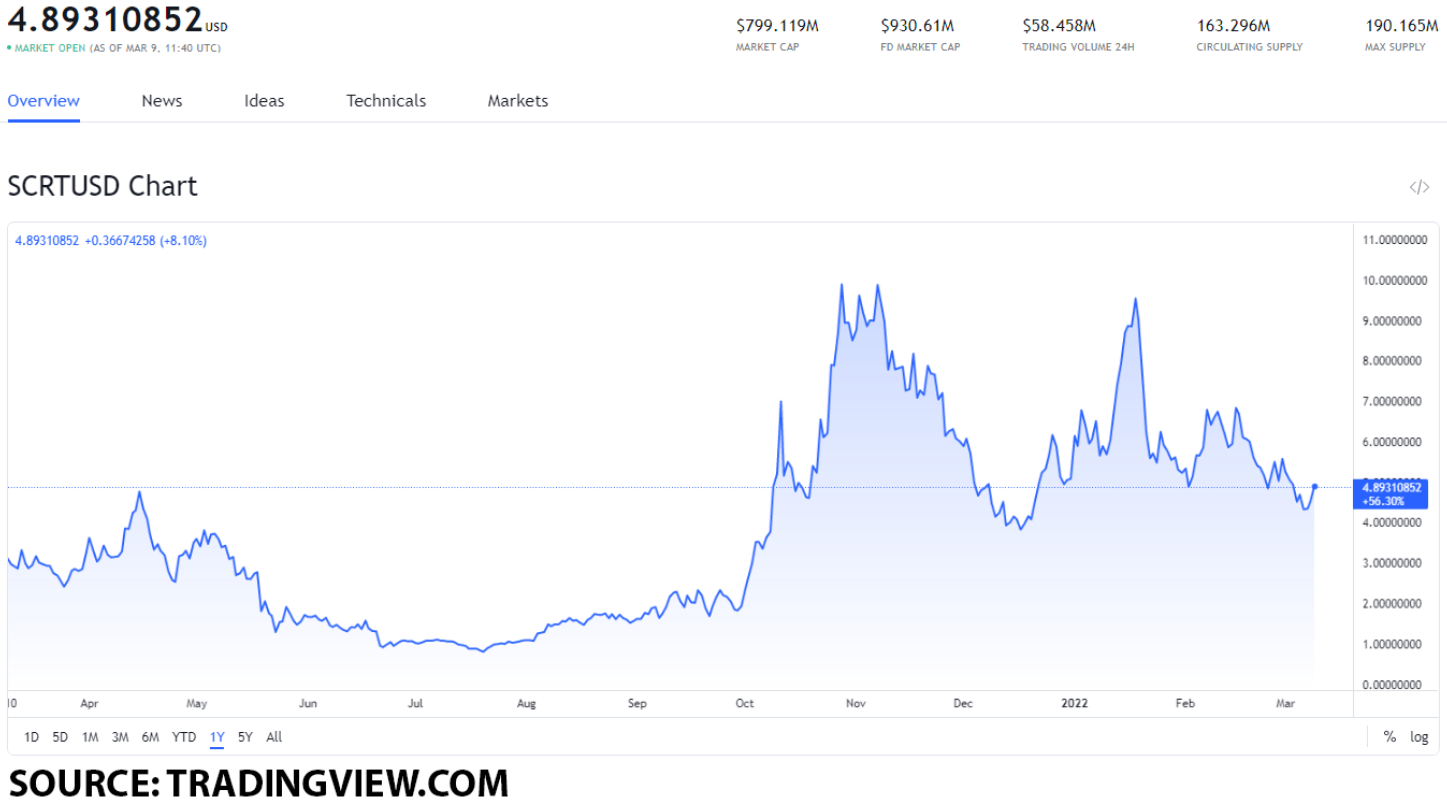 When we go over the value of the token throughout the previous month, Secret (SCRT) had its highest point of value on February 10 at $7.27, while its lowest point was on February 24 at $4.33.

However, the token has since then increased to $4.89 and can reach $6 by the end of March 2022, making it a solid privacy token to buy.