Popular TV show The Simpsons has introduced cryptocurrencies to a wider audience in one of its recent episodes. The Simpsons crypto moment came in an episode called Frinkcoin. What was it all about and what effect could it have? 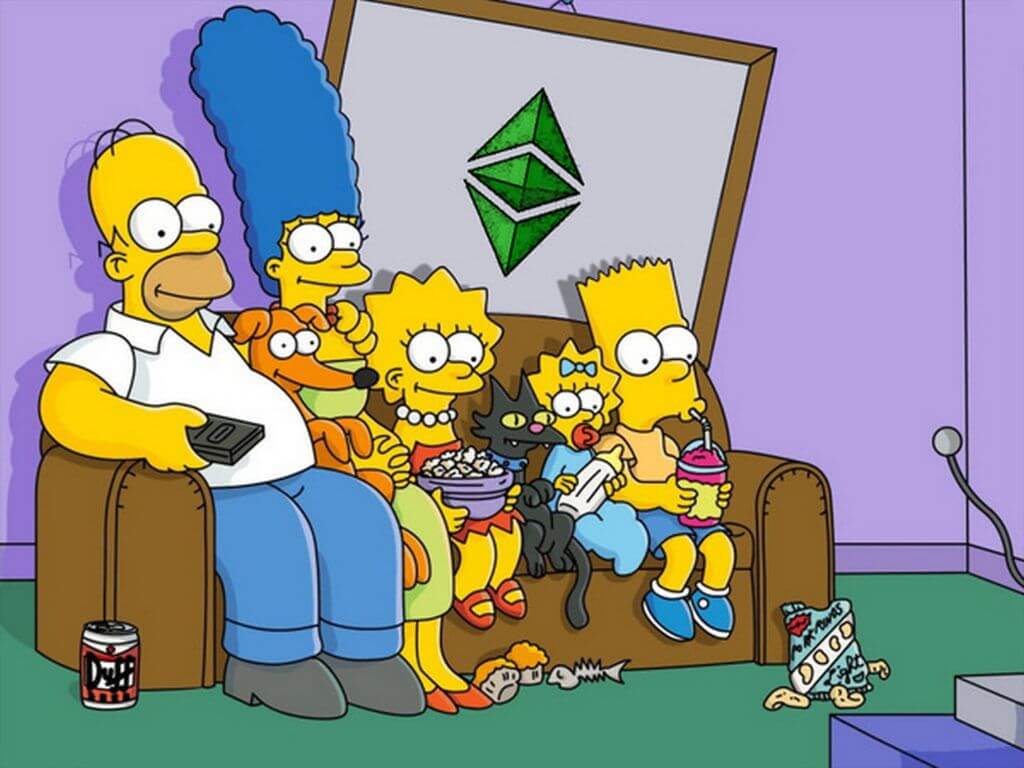 All About the Episode

In Frinkcoin, we are introduced to “TV’s most beloved scientist”. This is Jim Parsons, who plays Sheldon in The Big Bang Theory.

He talks about the blockchain and digital money, calling it a “really cool subject”. Parsons covers details such as how every transaction is recorded on a ledger. He also introduces an animated ledger book that then sings about being the “cash of the future”.

Parsons reportedly provided the voice for his own character. The rest of the episode is based on Professor Frink, who is the creator of the Frinkcoin cryptocurrency. He eventually makes so much money that he becomes even richer than Mr Burns. This is all part of a school essay written by Lisa.

Other interesting moments for crypto fans include a mention of the environmental cost of mining coins. The Simpsons crypto episode also suggests that they “know who Satoshi is”. But they aren’t going to tell us his name.

What Impact Could This Have?

There is no doubt that a Simpsons episode featuring cryptocurrencies is a big moment for the industry. It is a clear sign that the idea of digital money has reached more of a mainstream status. Millions of people will have learned something new from this show.

In fact, it was an incredibly thorough and easy to follow explanation. Even a complete newcomer to cryptocurrencies will have been able to understand the basic concept. Someone taking their first steips with Bitcoin (BTC) oe Ethereum Classic (ETC) could find this a great help.

In general terms, the Simpson crypto episode has been welcomed by the community. Many people pointed out the positive side of this hugely popular show talking about cryptocurrencies. Its audience has fallen heavily in recent times, but it is still widely-seen all over the world.

Another interesting comment made is that The Simpsons has successfully predicted the future before now. Among its most interesting “predictions”  were Donald Trump becoming President of the US and the Ebola disease causing panic.

Will the song about cryptos becoming the cash of the future prove to be another successful prediction? It is certainly looking likely that these tokens will be ever more popular. We saw recently how big banks are being won over by the idea now. A clear, enjoyable explanation like this one could help to gently introduce more people to the idea.