Each token has showcased high levels of growth, and we are going to go over each token so you can see why they are worth getting. 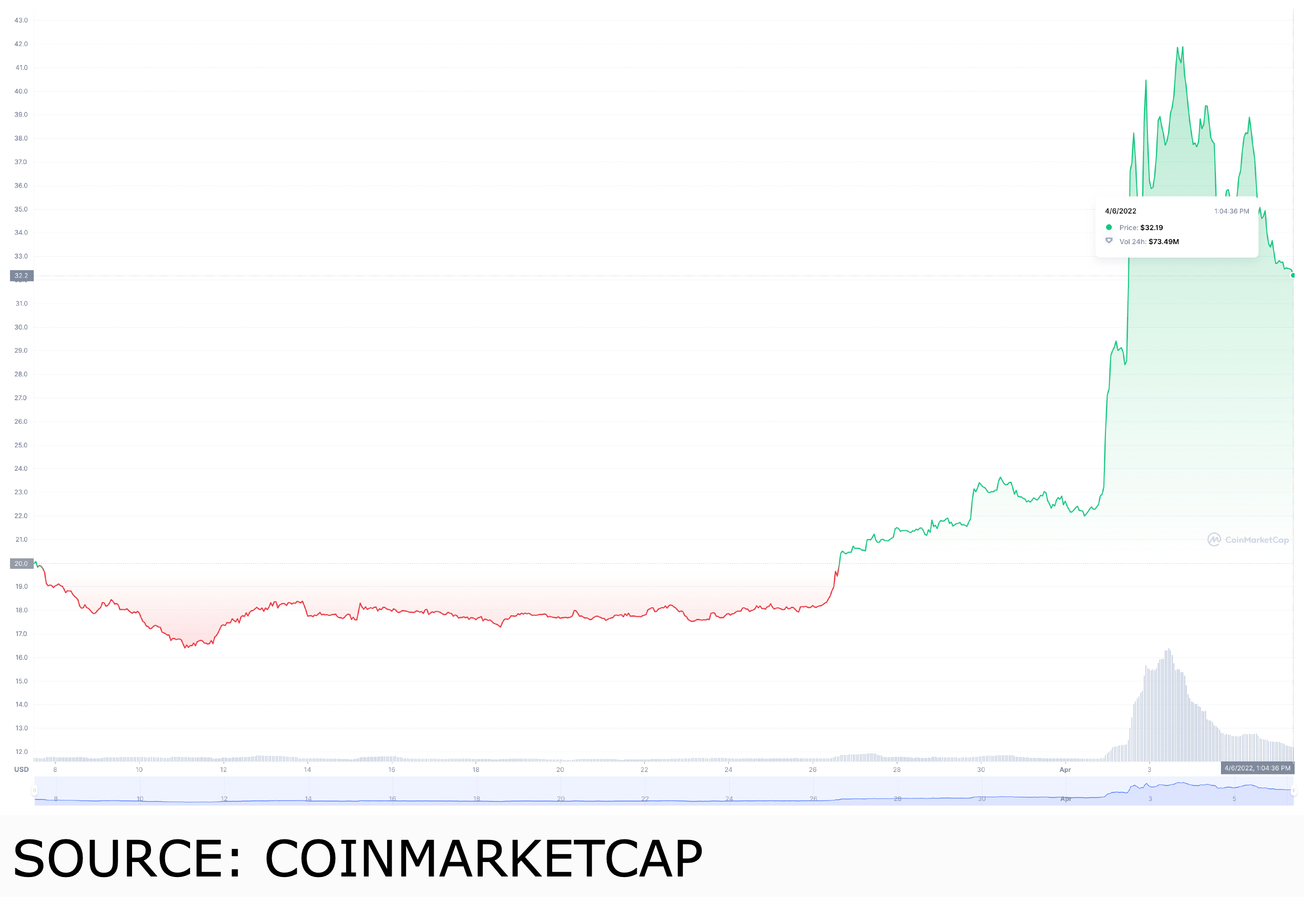 When we go over the performance of the token throughout the previous month, Frax Share (FXS) had its lowest point on March 11, when it was worth $16.39.

With this in mind, FXS is a solid buy as it can reach $40 by the end of April.

Should you buy Mina Protocol (MINA)? 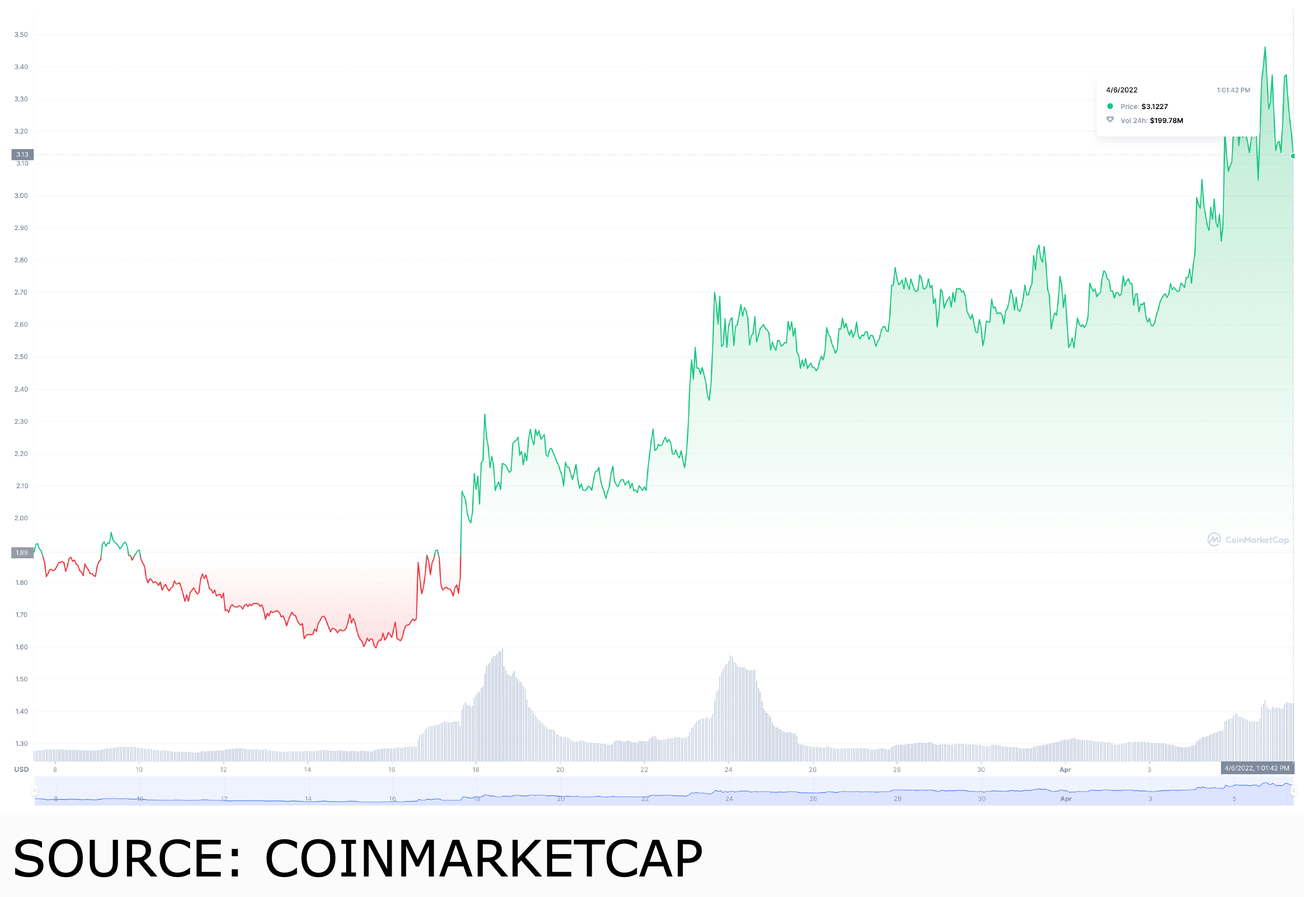 When we look at the token's performance throughout the previous month, Mina Protocol (MINA) was worth $1.59 on March 15, which was its lowest point.

Since then, the token has reached $3.12 and is worth buying at this price point due to the fact that it can reach $5 by the end of April.

Should you buy eCash (XEC)? 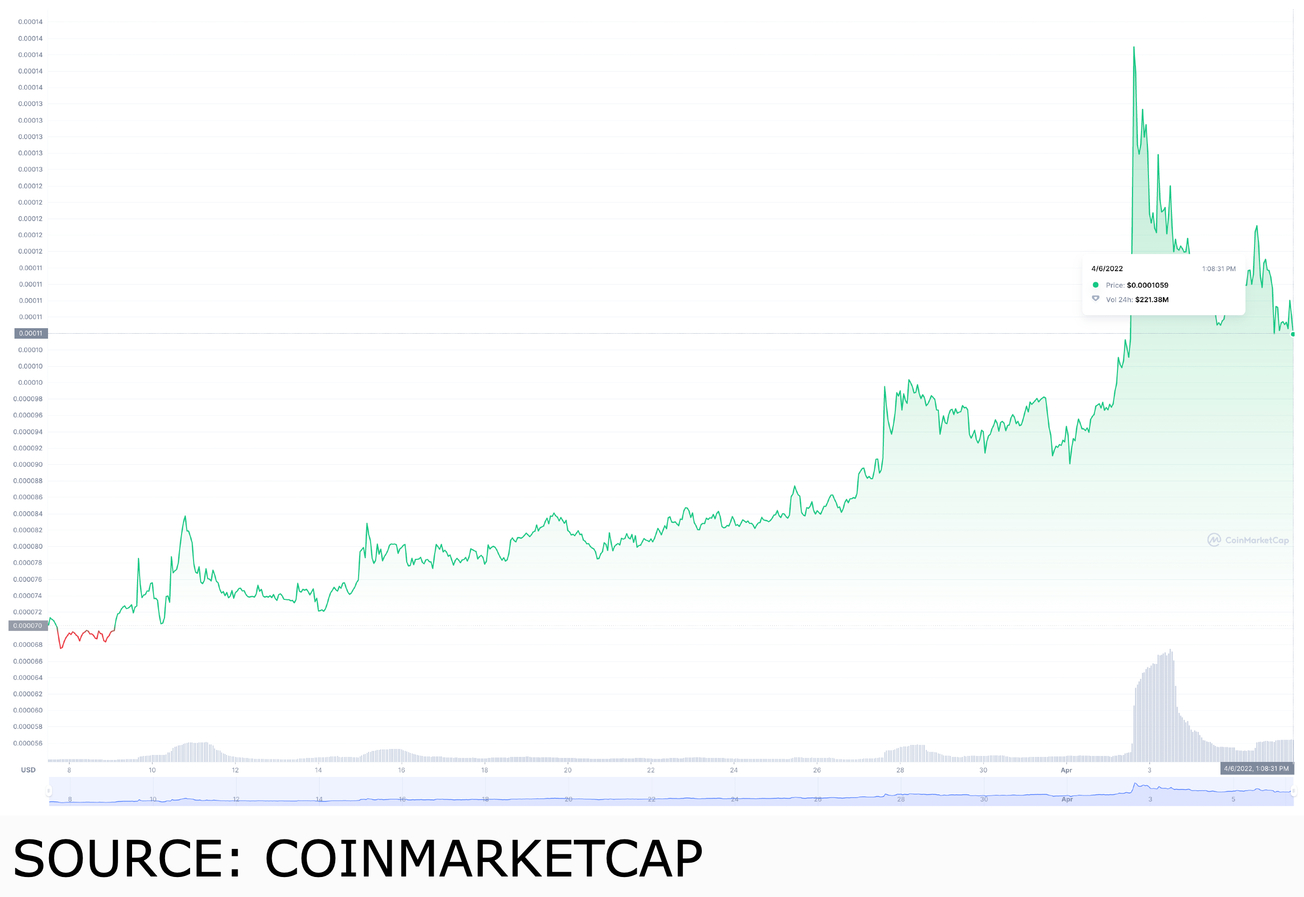