People all over the world are interested in buying Bitcoin. Yet, there are some places where the lack of infrastructure could stop the locals from getting involved. This is why a recent “crypto space drop” in Ghana is so important. 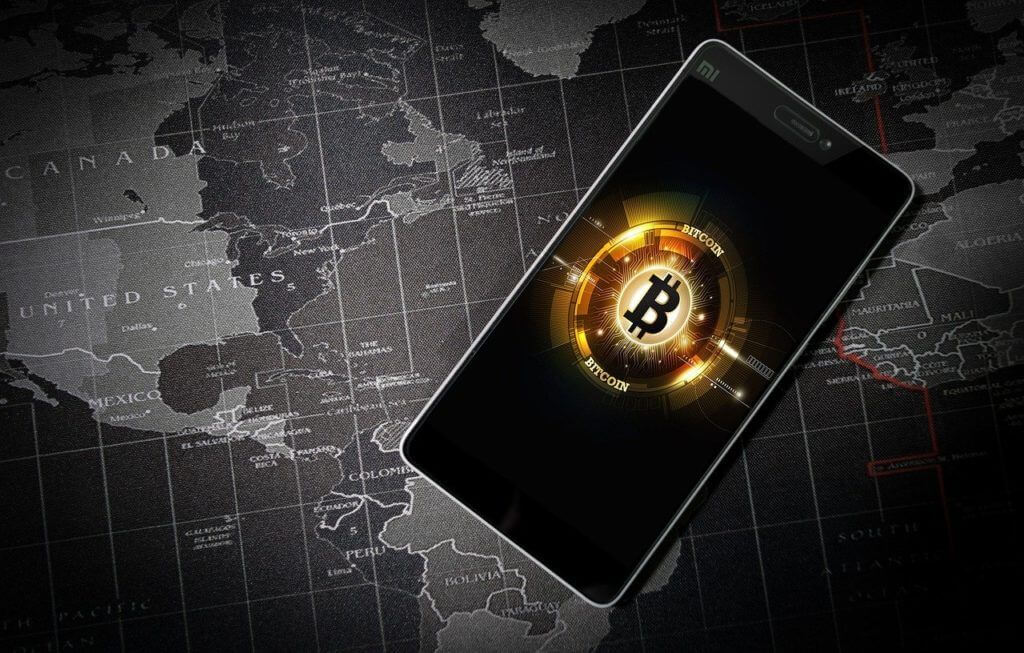 Image by Liam Ortiz from Pixabay

Finman came up with an ambitious plan to send digital funds to a school in Greater Accra, which is in Ghana. To do this, he used satellites in outer space and an antenna at the school.

How Was MTL Involved?

The transfer was for $1,000 Metal Pay (MTL) to St. Mary’s School in Korle Gonno. This money was sent to help them to repair the roof and carry out other work. Finman is an investor in Metal Pay and called it “the Facebook Libra killer”. He said that he is “willing to put all my bitcoin money into this”.

Kwame Asante received the MTL in Ghana. He changed it into local currency and gave it to the headmistress of St. Mary’s school.

It is also worth noting that the investor had previously helped to launch one of the satellites. This was in December 2018. Finman was part of Project Da Vinci that was involved in NASA’s Educational Launch of Nanosatellites program.

Why Does This Matter?

Cryptocurrencies can be especially useful for people who live in developing countries. These digital coins can improve financial inclusion and also help to deal with rising inflation rates. Africa has a lot of potential in terms of cryptocurrencies, although not every country there welcomes them.

This perhaps ties in with recent comments made by technology billionaire Mark Cuban. He called Bitcoin “too difficult to use, too easy to hack”. Cuban went on to say that BTC would only progress if more people start to use it.

He said that “you need to convince your neighbors” to use Bitcoin. The businessman and owner of the Dallas Mavericks pointed out that people need to see value in digital money.

The success of this crypto space drop could go some way to convincing more people that digital money is a truly global solution.