Last week, the verge network was attacked and a couple of tokens lost in the process. Wait, aren’t blockchains supposed to be unhackable? Well, not exactly. 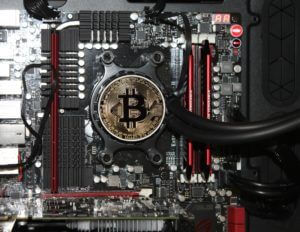 But what happens when rogue miners take over the network? It means they can manipulate transactions, at least the ones they made and make double spending possible. This is known as a 51% attack. As you can infer from the name, it means taking control of the computing power of a network.

So, why have the likes of bitcoin survived for over ten years? Theoretically, it is possible to hack networks such as bitcoin. But it is incredibly difficult, even impossible. The amount of hashing power needed to pull such a feat is just too overwhelming.

But what happened with verge?

Smaller cryptocurrencies are increasingly coming under this form of attack. When they happen, 51% attacks result in slower networks as exchanges try to identify attackers.

The frequency of attacks lately suggests the level of interest among attackers. It just shows how lucrative it has become. The most recent attack was on bitcoin gold. It resulted in the loss of 388,000 tokens estimated to be worth over $16 million.

Every hacker would be salivating for this kind of instant wealth. We can only expect more attacks targeting smaller cryptocurrencies in the near future.

The good thing with this type of attacks is that the attackers can only double spend what is in their possession. The damage done is therefore limited if detected early enough.

Basically an attacker can repeatedly send copies of the same coins to an exchange. Once deposited, he can trade them for other coins like bitcoin and withdraw them. The process is repeated over and over again until it is discovered. Exchanges which accept high volumes of deposits are usually the target. Exchanges find themselves defrauded at the end of the process. 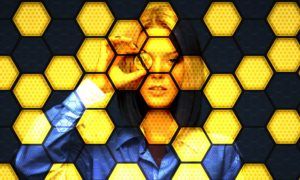 Blockchain’s major breakthrough is solving the double spending problem, a puzzle that has faced previous digital currencies. As with anything digital, tokens can simply be duplicated and spent more than once.

Bitcoin and other blockchain networks tackle this problem by maintaining a universal ledger backed by a rigorous confirmation process. This is what we call mining. It involves solving complex mathematical problems before transactions can be added to the blockchain.

For a robust network like bitcoin, it requires a huge amount of computational power. The amount of hashing power needed to control more than half of the network is just too huge.

Why Smaller Networks are Vulnerable

The Bitcoin Gold attack has been going on for two weeks now according to a spokesman. In this case, the malicious miner or miners acting in concert control more than half the hash rate. 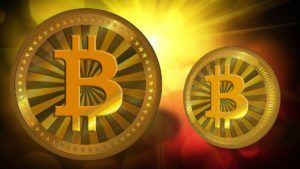 Unlike the original cryptocurrency bitcoin, spin-offs like Bitcoin Gold are particularly vulnerable since they do not have nearly the same computational power committed to its network. In fact the computational power in the bitcoin network is a million times more than that of bitcoin gold.

Verge has already been hit twice this year. The May attack resulted in the loss of $35 million. The network responded to a previous attack by initiating a hard fork. Other networks like Electroneum and Monacoin has been previously attacked.